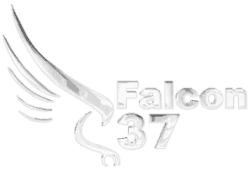 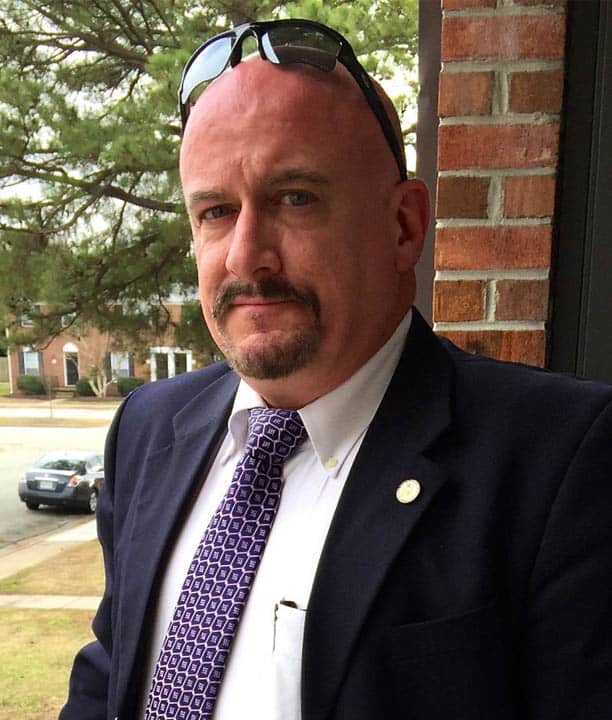 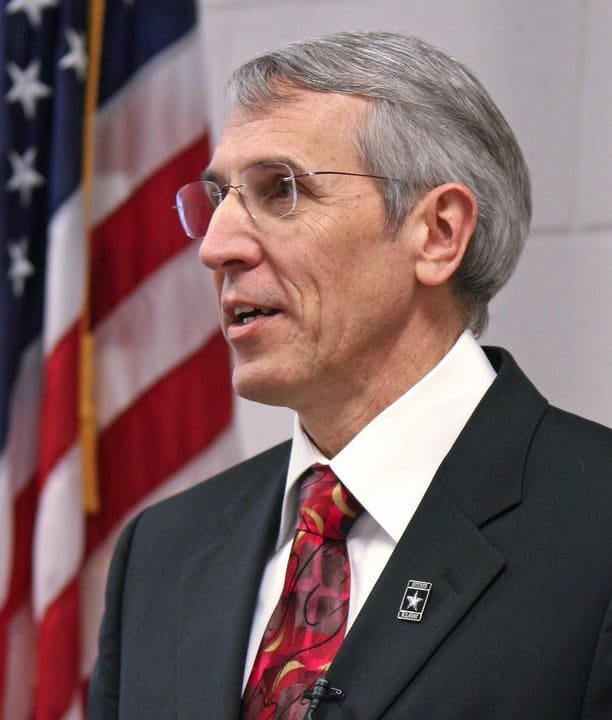 ​John Szoka graduated from the United States Military Academy at West Point with a degree in Engineering. Commissioned as an Infantry Officer, Airborne and Ranger qualified, he served in a variety of command and staff positions serving throughout the world and finished his career at Fort Bragg, NC. While on active duty, he was sent to The University of Texas at Austin where he earned a Master’s Degree in Operations Research.

Upon his retirement as a Lieutenant Colonel, John has worked in the private sector, founding several successful small businesses. He has been active in his church and community serving on various civic boards and organizations. He is a lifetime member of the NRA and an avid sportsman. When asked about his stand on the Second Amendment, his response is always, “You can never own too many guns or have enough ammunition.”

Bill Rogers is a former FBI Agent. He invented the first Kydex holster in 1972. He started the Rogers Holster Company in 1973, which was then purchased by Safariland in 1985. To this day he continues to develop cutting edge technologies for the shooting industry. In 1975 he established the Rogers Shooting School in Ellijay, GA which quickly earned the reputation as “The Shooting School” for operators of special military units. It still maintains that reputation after 35 years of operation.

Bill is currently still an instructor at The Rogers Shooting School which is where he tests and refines his products. All of the items in the Rogers Recommended Products must pass his stringent testing and day after day heavy use at the shooting school to make it on his list. So shop with the confidence of knowing that any of the products on this page has been field tested and approved to help you be fast, be accurate, be the best. 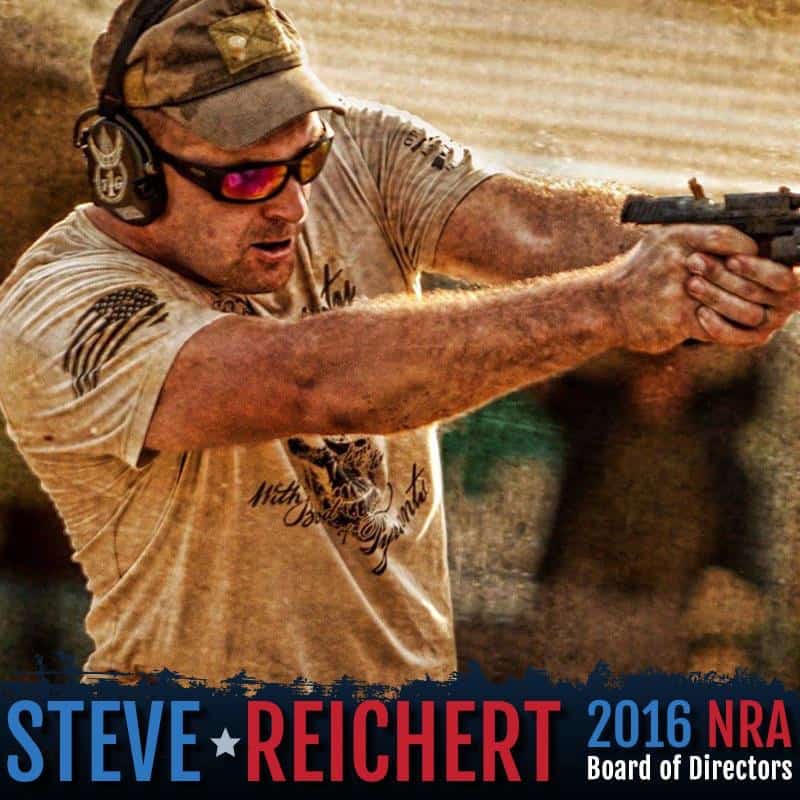 Retired U.S. Marine with numerous decorations including Bronze Star with Combat “V” and Purple Heart. Responsible for organizing one of the nations largest dedicated Special Operations training facilities in the U.S. (T1G).

Steve specializes in identifying new technologies and avenues for corporations to expand their business in both the domestic and international marketplaces. He currently works on future weapons programs for defense research agency. He has authored numerous articles on training and weapons technology. 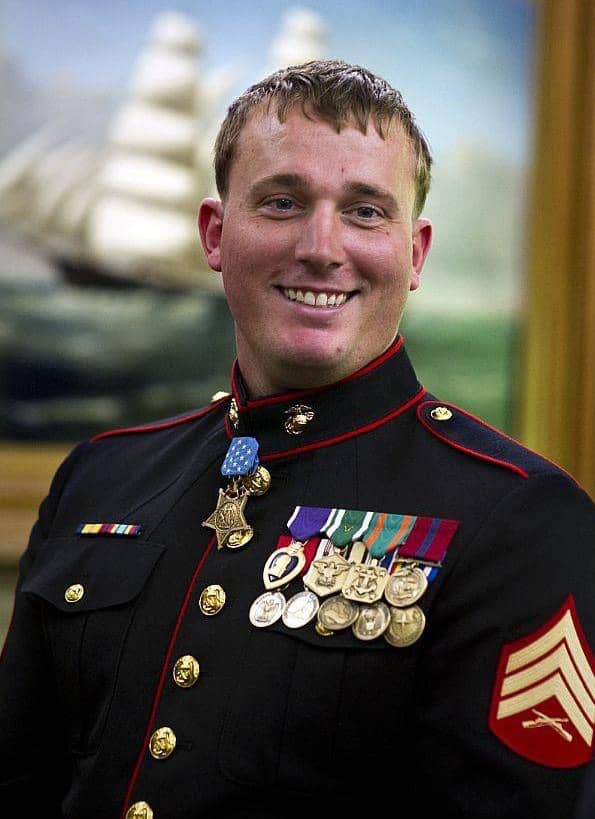 Sergeant Dakota Meyer is a veteran of the United States Marine Corps and the War in Afghanistan. He was awarded the Medal of Honor for his actions during the Battle of Ganjgal, September 8, 2009 in Kunar Province. His assistance is instrumental to the continued success of Falcon 37 Inc. 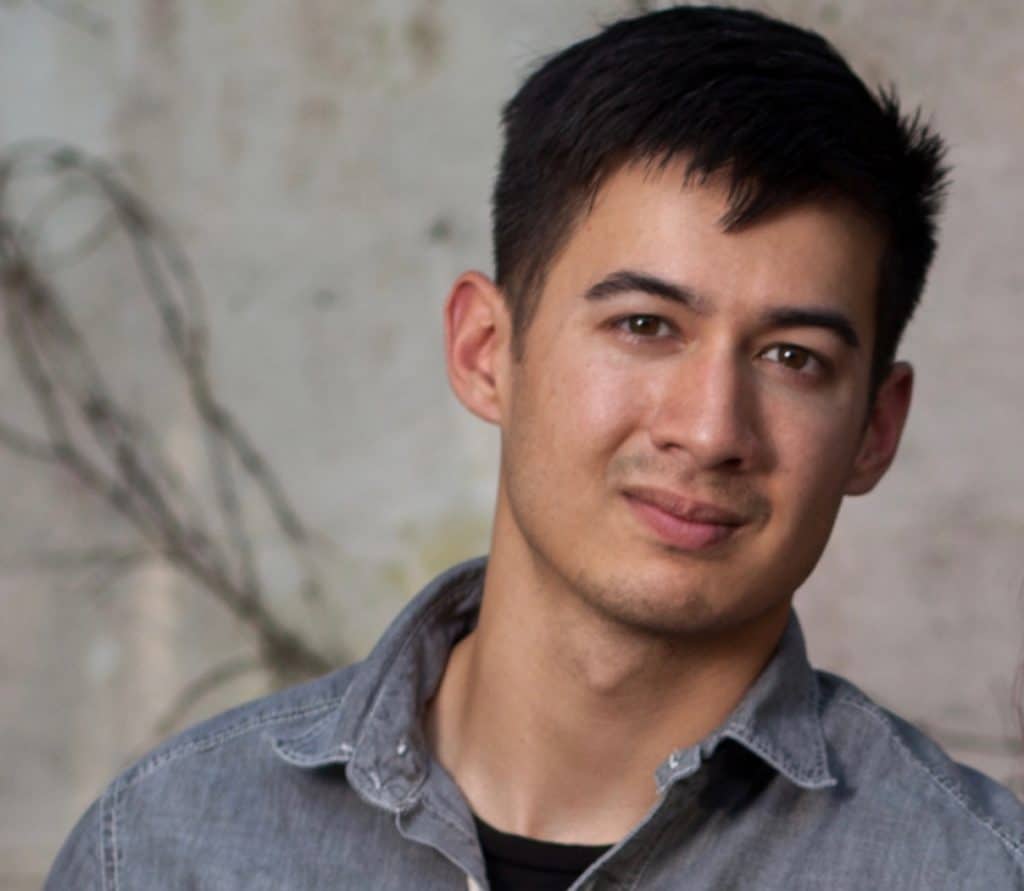 The CEO’s son is a recently honorably discharged Marine Sergeant, FAST, 0311 Rifleman and currently serving his country as a Cumberland Co., NC EMT and Combat Medic with the NC National Guard. Nick has been on board since the beginning advising, testing prototypes and marketing HABU® AECH via video shoots. 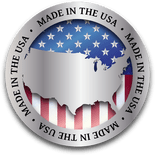